Denali Cahoon is the Chief Operating Officer. In this role, she serves as part of the senior leadership team and supports the organization’s rapid growth.

Prior to joining Trellis Rx, Denali was the Chief Operating Officer of Apothecary by Design Specialty Pharmacy in Portland, ME. In her role there, Denali was a key member of the executive management team helping to define strategic direction for the organization. Denali led operations, compliance, and many clinical and quality initiatives. During her tenure as COO, Denali’s team consistently earned a 99% customer satisfaction score and a 100% provider satisfaction score. Denali began her career at Apothecary by Design Specialty Pharmacy as a Clinical Pharmacist and Compounding Lab Manager. Denali was promoted to Pharmacist-In-Charge before ultimately assuming her role as COO.

A recent transplant to Denver, CO, Denali spends her free time exploring her new city with her husband, and enjoys harassing Vidya with photos of all of the delicious food she is able to enjoy there. 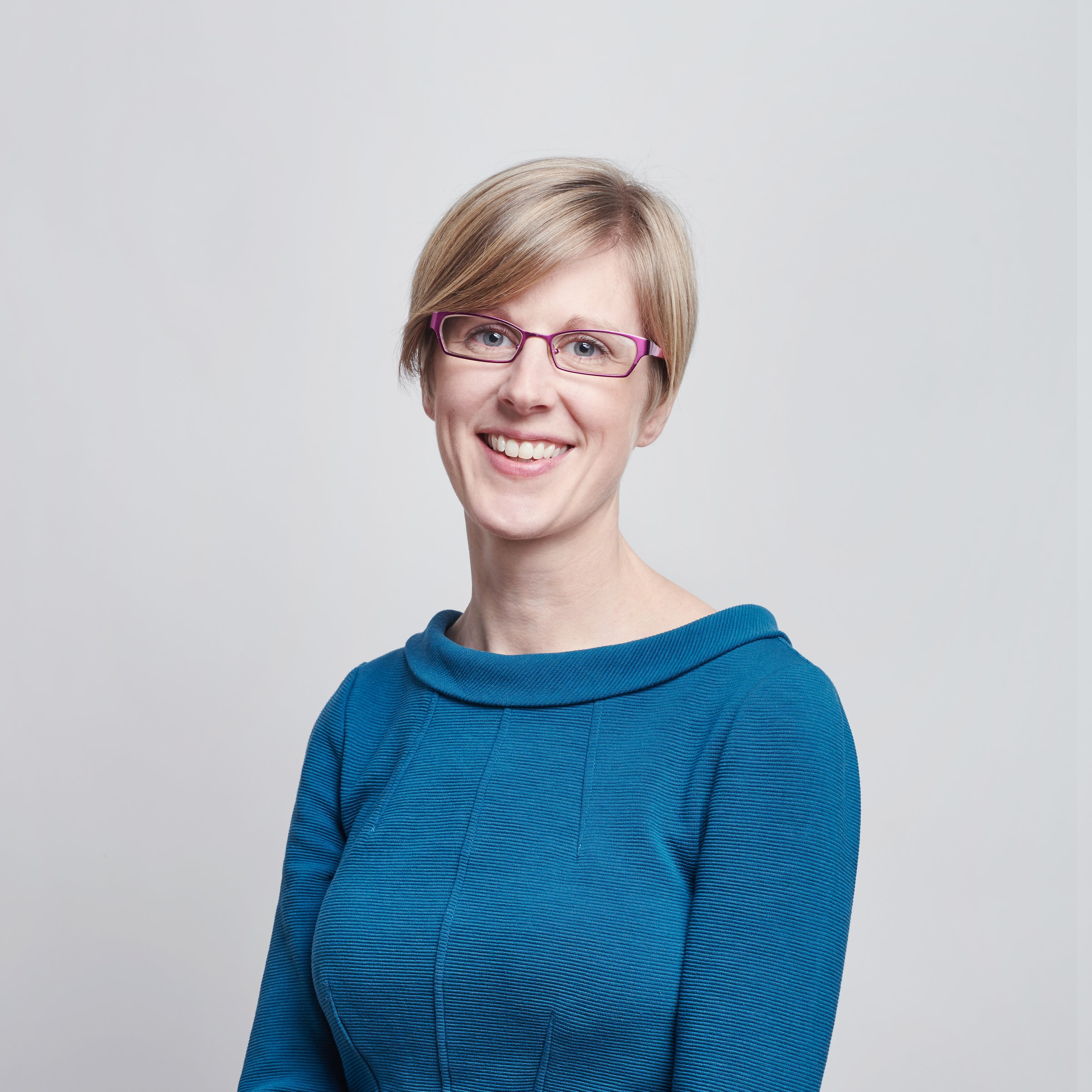 PharmD from Massachusetts College of Pharmacy and Health Sciences