Jason McCarthy is the Chief Financial Officer for Trellis Rx, where he leads the finance and HR functions and partners with the executive leadership team to drive the company forward.

Before joining Trellis Rx, Jason was the Chief Financial Officer at Arbor Pharmaceuticals, Inc. and was responsible for the finance, HR and IT functions. In addition, Jason was a key member of the corporate team responsible for M&A, closing several deals ranging in size from $5mm to $500mm.

Jason began his career at PwC and has held various financial positions prior to his role at Arbor with Lodgian, Inc., where he was responsible for SEC filings and closing the books. Jason is a CPA in Georgia and holds a BA from Ohio University in Accounting & MIS.

Jason loves nothing more than to spend time with his amazing wife and three awesome boys. The family lives on a working cattle farm and when Jason isn’t working he can usually be found outside grilling something interesting and tasty. 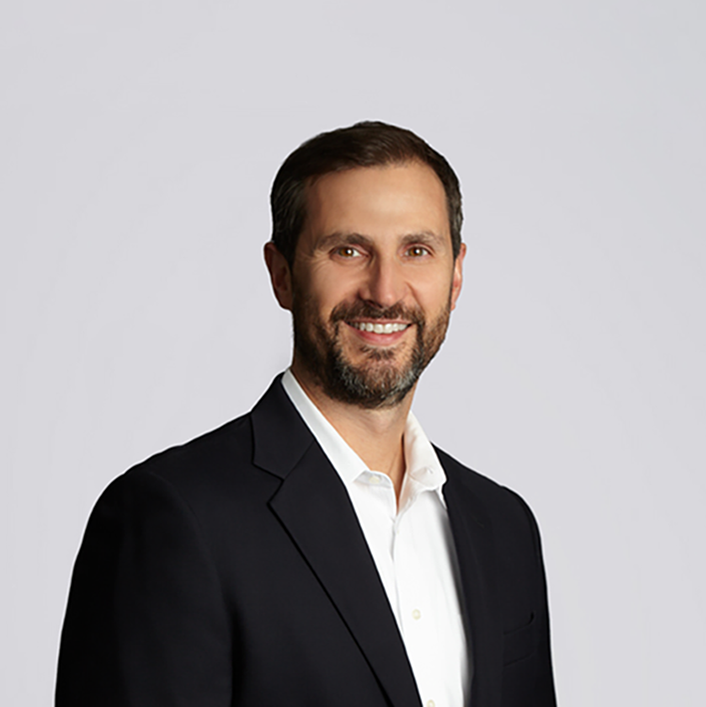 Bachelor of Arts in Accounting & MIS from Ohio University