Jeff is the Vice President, Operations & Site Execution at Trellis Rx. In his role, he leads our General Managers to ensure excellent execution and strong performance at each of our partner health systems.

Jeff comes to Trellis Rx from HomeTown Pharmacy where he served as the Vice President of Pharmacy. Before joining HomeTown Pharmacy, Jeff was the Pharmacy Director at Spectrum Health where he oversaw pharmacy services across the health system. Jeff is a pharmacist by training and began his career as a retail pharmacist with Perry Drug Store in Michigan. He has also worked as a Regional Pharmacy Manager for CVS and Rite Aid, as the Director of Pharmacy Operations for Specialty Pharmacy Services (now Omnicare), and as a 340B Program Manager at Meijer.

Jeff received his BS in Pharmacy from Ferris State University. He currently lives in Wyoming, MI with his wife and two sons. In his free time, Jeff enjoys playing volleyball, golf and lacrosse and coaching lacrosse for his sons. He and his wife also enjoy traveling anywhere it is warm! 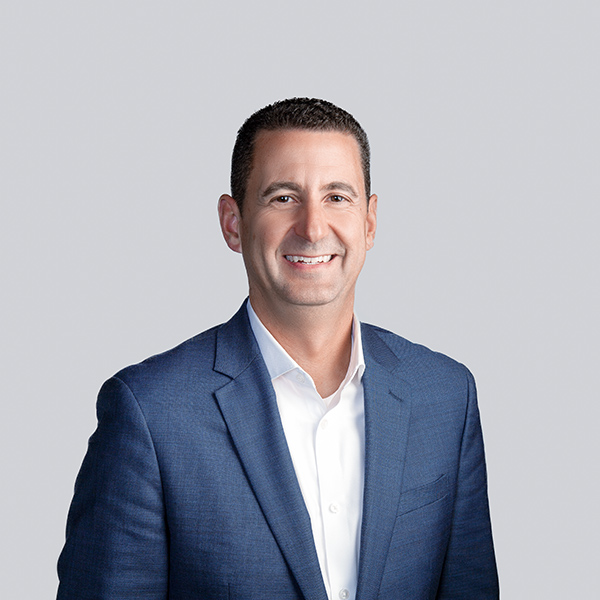