Jerry Buller is the Chief Pharmacy Officer for Trellis Rx. He is responsible for the continued growth and development of our health system partners’ specialty pharmacy operations and ensuring we deliver the highest level of service to their patients.
Prior to Trellis, Jerry Served as the Executive Director of Specialty Pharmacy Services at the Vanderbilt University Medical Center. At Vanderbilt, Jerry had ultimate oversight for the planning, implementing, and overseeing specialty pharmacy services for four hospital academic medical centers.

Previous work experience includes five years as the Pharmacy Director at Metro Medical Supply and Bellwether Oncology Alliance where he operated an oncology and dialysis specialty pharmacy licensed in 50 states. While at Metro Medical, Jerry opened and managed physician-owned pharmacies serving large oncology and rheumatology practices based throughout the U.S. Jerry also served as the Director of Pharmacy and Business Services at Georgia Cancer Specialists, PC in Atlanta for over nine years.

Jerry received his BS in Pharmacy from NOVA University in North Miami Beach, FL and his MS in Healthcare Management from Vanderbilt’s Owen School of Management.

Jerry spends his downtime cheering on his Georgia Bulldogs and spending time with his lovely wife and four children on his “gentleman’s farm” in Tennessee. 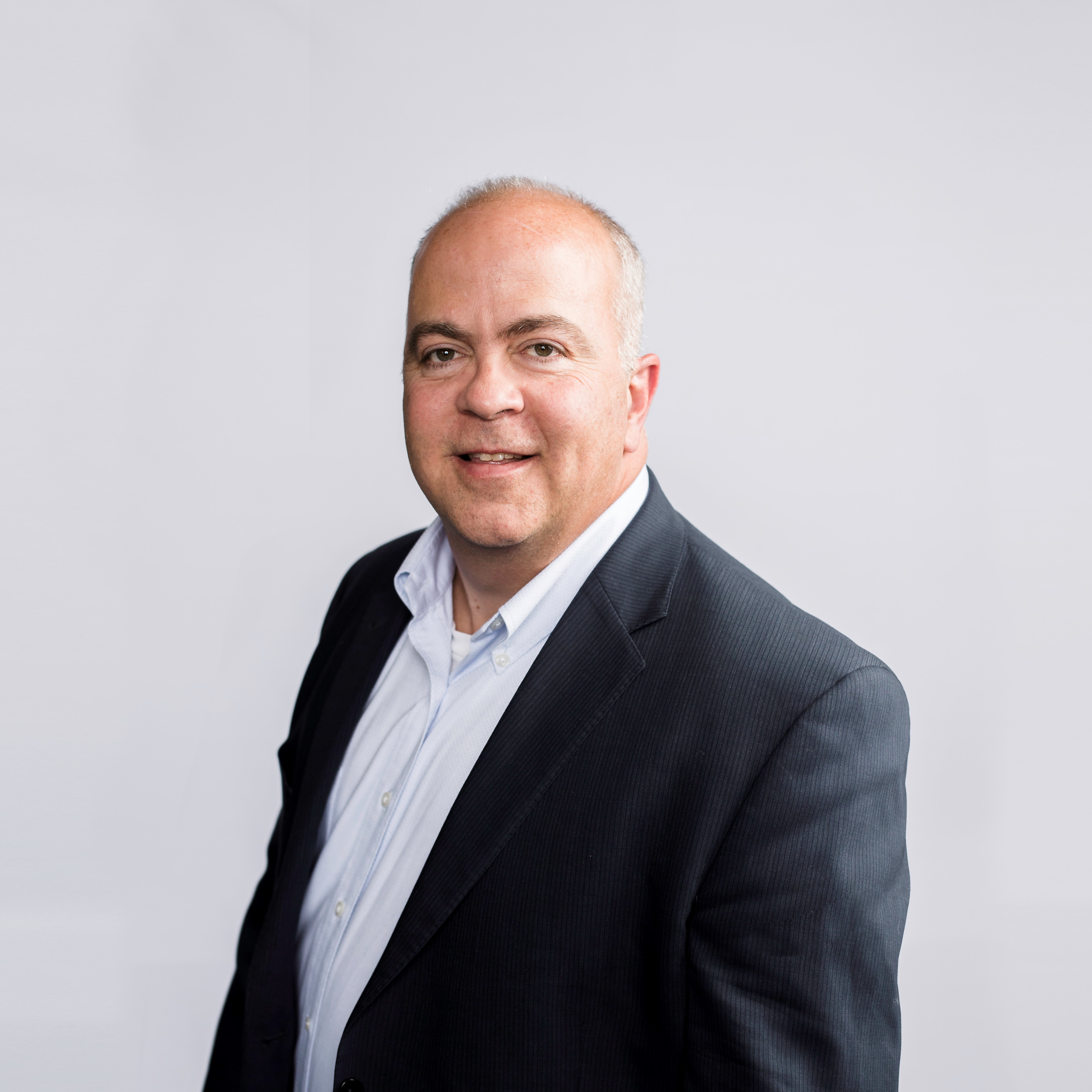