Larry Reese is the Vice President of Business Development for the southern United States. He is responsible for securing partner health systems to create world-class specialty pharmacy operations that deliver a superior patient experience.

Larry holds a BS in General Business from Miami University in Oxford OH and is a graduate of the Navy’s Supply and Submarine Officer Schools. For those who ask, “Which Miami?”, Larry is fond of the quote “Miami was founded as a University when Florida still belonged to Spain”.

Larry is originally from Ohio and currently lives in suburban Atlanta with his wife Kathleen and their teenage children Alexandra and William. He enjoys waterskiing, hacking (some call it golfing), cheering for the Buckeyes and the Steelers and spending time with his family. 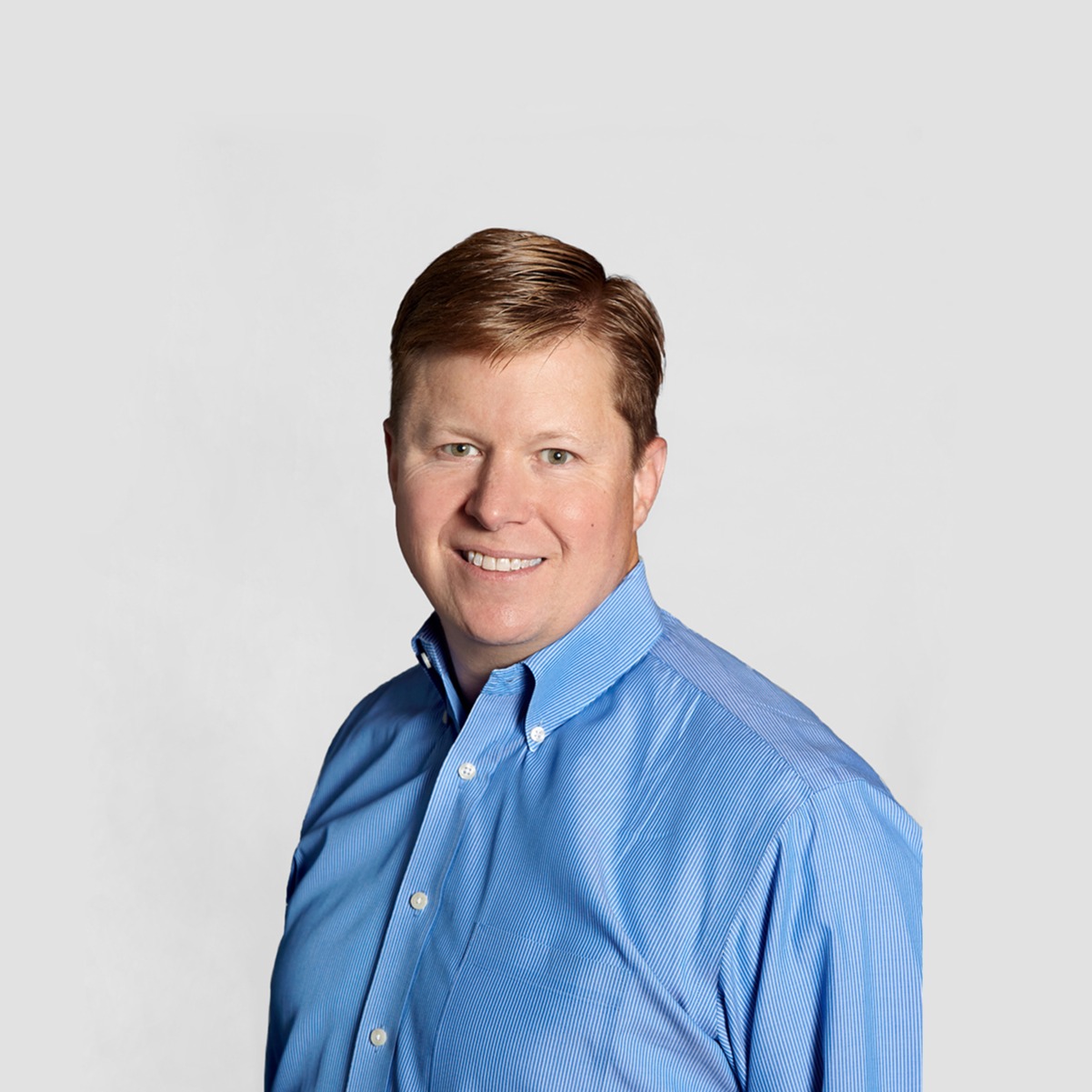