Zel is the Vice President and General Manager Parkview Specialty Pharmacy at Trellis Rx. His responsibilities include developing goals, strategies, and tactics to ensure ongoing customer success.  He also is resposible for building, developing, and inspiring the onsite team of clinicians, liaisons, technicians, and other staff to outperform targets and create high patient and provider satisfaction.

Zel began his career with Walgreens pharmacy in Cleveland, Ohio as a staff pharmacist and has been with Walgreens for 14 years. Over his time with Walgreens, Zel and travelled through many states and helped to launch initiatives across the country. He was part of a group of supervisors selected to serve in a new role for Walgreens as Healthcare Specialty Supervisors. In his most recent role, Zel was involved with the American Society of Health Systems Pharmacists (ASHP) and he served as a primary preceptor for a PGY-1 Residency program in Washington DC.

Zel received his Bachelor of Science degree in Chemistry and Biology from John Carroll University and his Doctor of Pharmacy degree from The Ohio State University. He resides in Fort Wayne, Indiana with his wife, Amber, and their three kids. In their spare time, his family loves to travel. A recent adventure included spending a few weeks traveling in Croatia last summer!  Zel and Amber also enjoy watching the kids involvement in sports and cheerleading, as well as outdoor activities like hiking and kayaking. 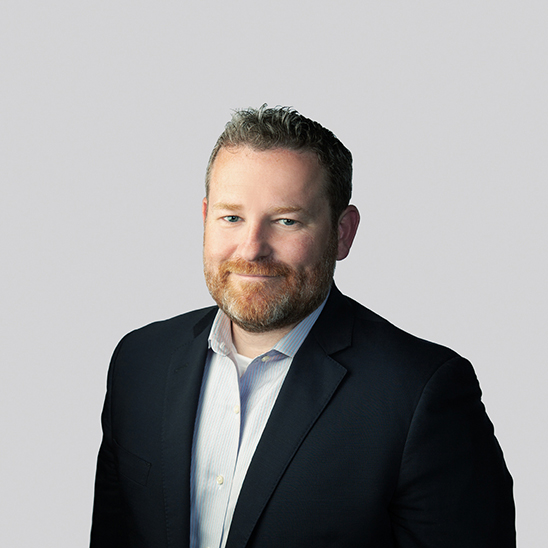 Bachelor of Science in Chemistry and Biology, John Carroll University